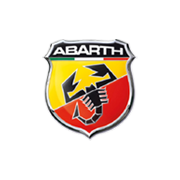 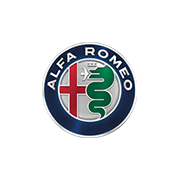 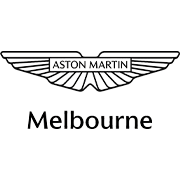 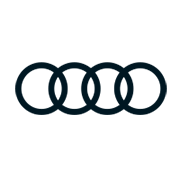 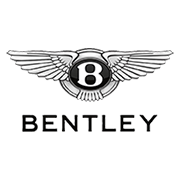 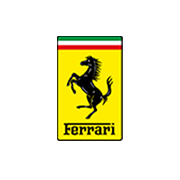 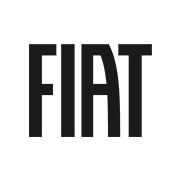 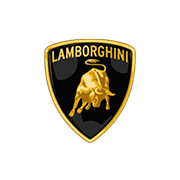 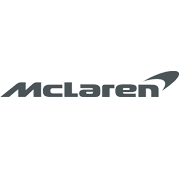 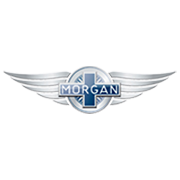 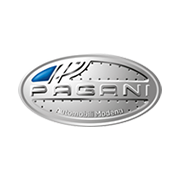 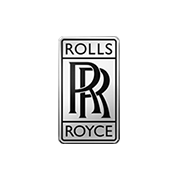 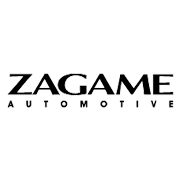 Late 2015 will see the arrival of the all-new 500X at Zagame Richmond. This will be Fiat’s introduction to the compact SUV segment in the Australian market. The 500X is aesthetically pleasing from the body-coloured dash panels to its rounded lamps and soft curves, and will appeal to everyone. Fiat has logged over 2.5 million hours on engineering time, 500,000 hours of bench testing time and 5 million kilometres of on-road testing during the car’s two year development cycle.

The all-new mini SUV is described by the Italian company as a “new compact crossover in the 500 family that marks that latest evolution of the brand”, and will be sold with petrol and diesel powertrains, with manual or automatic transmissions, and in front-drive, four-wheel-drive (with rear axle drive disconnection) or front-drive with Traction Plus.

The all-new model will be available at Zagame Richmond in late 2015.

National Dealer of the Year 2017

The much loved Fiat 500 is celebrating it’s 60th Birthday